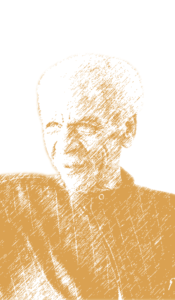 I’ve shaken the dice many times,

And gambled with everything on the

And bitter though prison is,

I’ve never once wanted to repent.

having bid the night guards good

every single one of them,

though the storeroom clerk

has given us different

My first words are for the

my second, for Job;

the third are for my

the fourth, for my destiny;

My fifth, I will say that he

will himself be defeated one 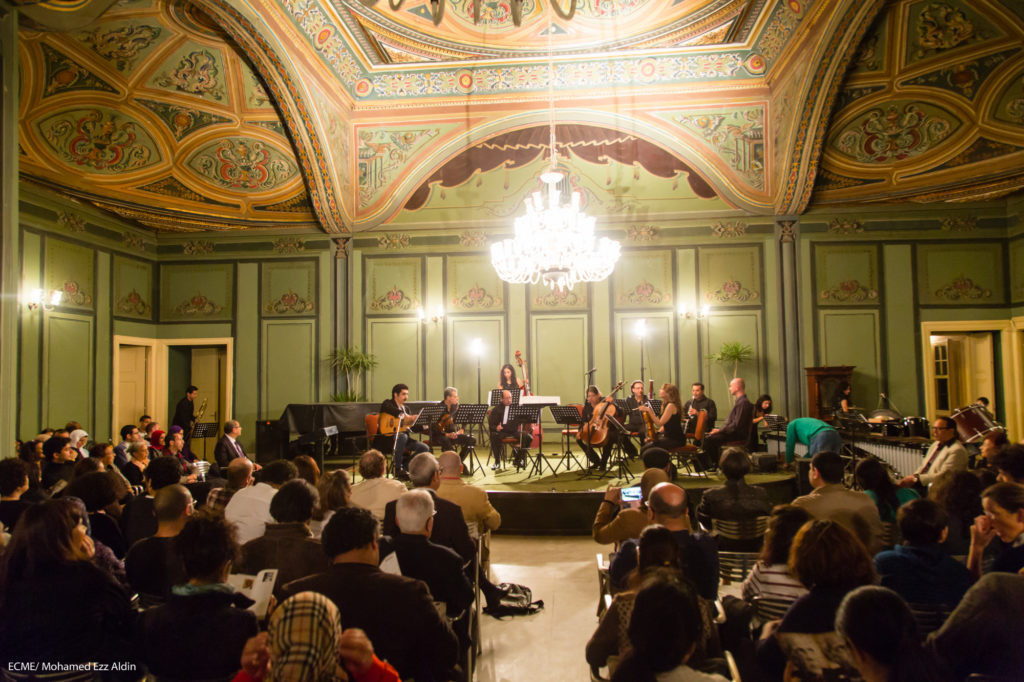 NEGMEYAT is inspired by the works of the late Egyptian poet Ahmed Fouad Negm. Negm, who died in December 2013, was the best-known vernacular poet in Egypt and, especially due to his political activities over the last 60 years, one of the most influential artists in the whole Middle East.

Ahmed Fouad Negm (b. 1929) wandered from a village childhood in the Egyptian delta province of Sharqiyya, to an orphanage after his father’s early death, to farm work and employment in British occupation army camps near Suez. And then, on he went to prison on a forgery charge. With a prison officer’s encouragement, he submitted his colloquial Arabic poetry for a state prize and won, ironically foreshadowing the fact that many of his later poems would be composed in prison.

The NEGMEYAT project is the first production of an artistic action called THE ESSENCE OF LETTERS, an action dedicated exclusively to the power of words, freedom of speech aiming to establish a platform for regional and international contemporary productions. NEGMEYAT is intended to reflect on the poems of Negm through five different musical concepts, using the classical Contemporary Music ensemble accompanied by vocals (a singers or narrator ) and traditional Arabic instruments. Each composition might also use electronic (real time) music or sound-files. 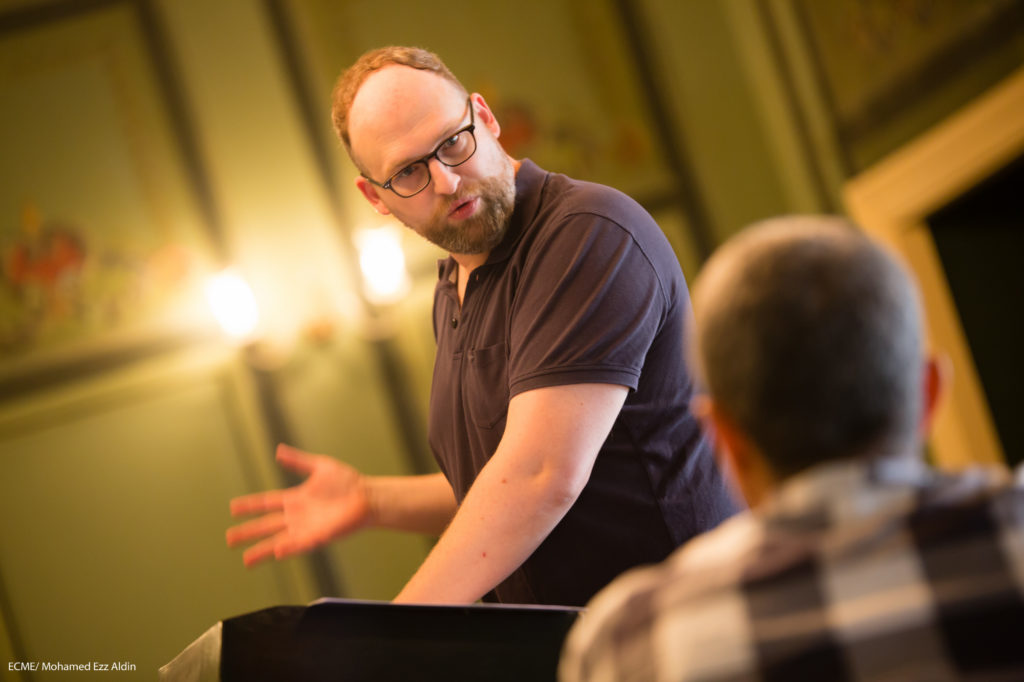 Listen and watch live recording of the premier 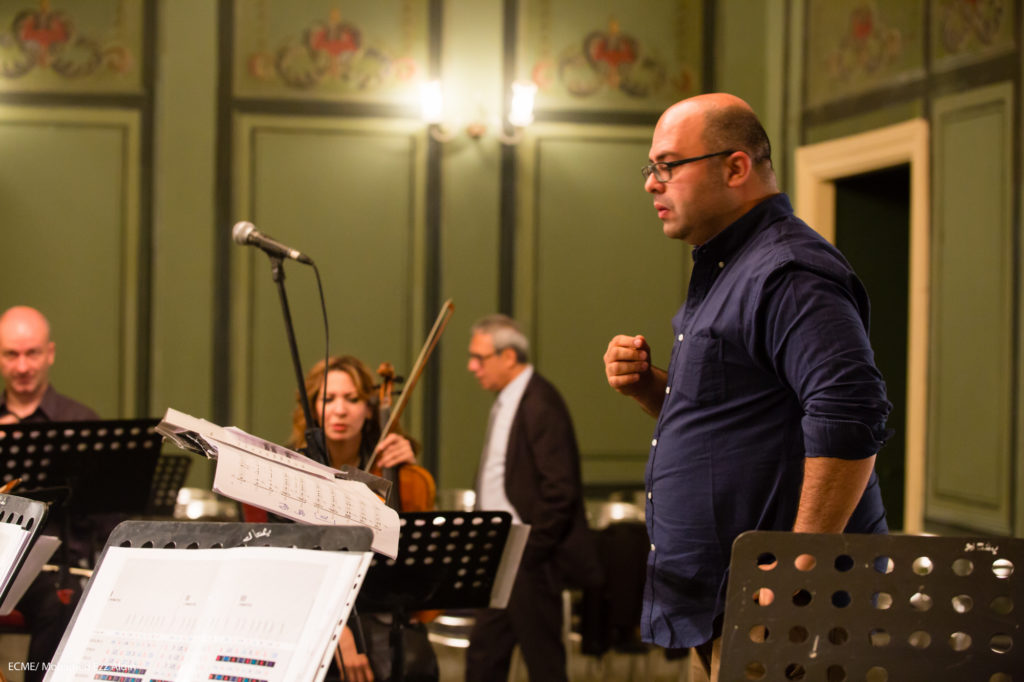