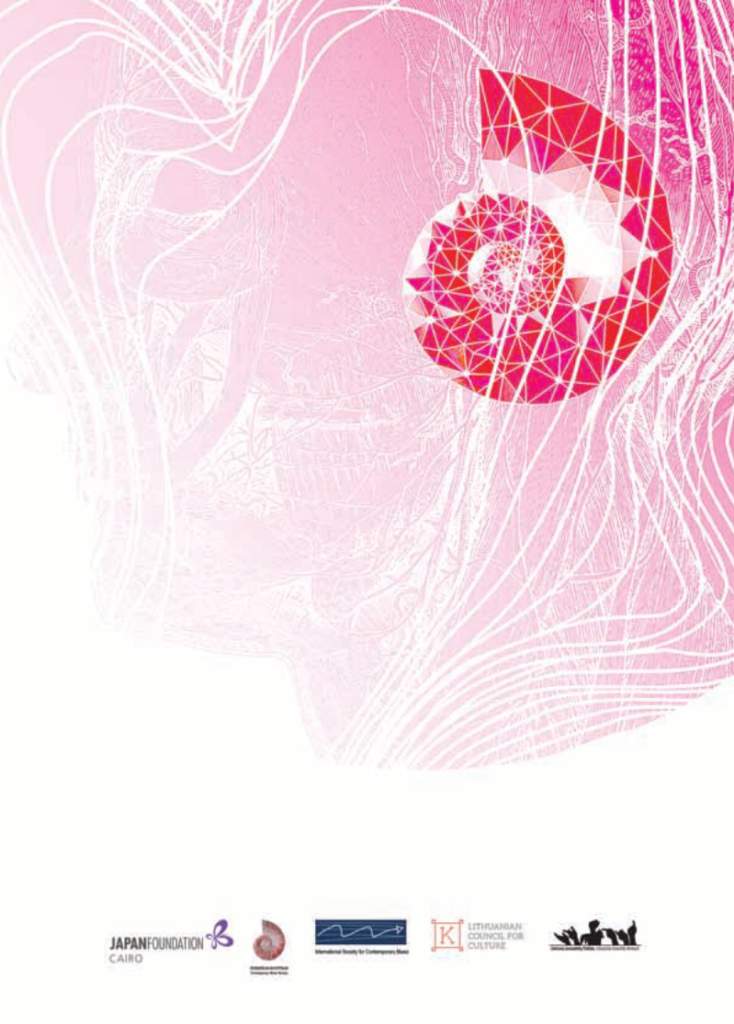 The programme of the Cairo Contemporary Music Days 2017 features several new compositions with focus on participants of the “Heritage and Modernity” forum combined with a focus on the Nordic Countries, which was made possible by the Carte Blanche.

The Goethe-Institut Cairo undertakes a cultural project called “Carte Blanche”with the Goethe-Institut Vilnius (Lithuania) dealing with the exchange of different programs and projects in many cultural and artistic areas. The project aims to transmit a current realistic image of each country. With the support of the Goethe- Institut the mobility of cultural activists will be conveyed and a space for encounters between the countries and a better understanding should be created. Within “Carte Blanche” the Goethe-Institut Cairo organizes concerts with Egyptian musicians from the Egyptian Contemporary Music Ensemble (ECME), Lithuanian musicians from LENsemble (Lithuanian Ensemble Network) and others.

Support from Egyptian and Lithuanian institutions as well as the Japan Foundation and the ISCM Members support fund enabled us to realize the plans. For this reason, this year’s Cairo Contemporary Music Days take place in two phases.  The first part of the festival in April and May 2017 is dedicated to the compositions of the participants of “Heritage and Modernity”. Two world premieres will be in the centre of the programme: Justina Repečkaitė (Lithuania) and Hikari Kiyama( Japan) were both amongst the participants of the “Heritage and Modernity” forum last year. The second part of the festival will be held in October 2017 and focus on the Nordic Countries. Further highlights of this year’s festival is the Egyptian premiere of several Arab composers, among others Hassan Taha with his Dice Player, Zad Moultaka with his Cinq Haïkus pour alto et voix and a focus on Bushra el Turk. Moreover, Dr. Doris Kösterke will inaugurate the EECMS’s first seminar-series “ Music Talks“ at the Supreme cultural council and the American University in Cairo with two different topics.  Our already existing collaboration with Lithuania was perfect to integrate in Carte Blanche, thank to the support of Goethe Institut, furthermore we could win the ISCM Member Support Fund for a second round in Cairo and after a very successful performances and lectures in Vilnius where again members of the Egyptian Contemporary Music Ensemble and LENsemble will perform two concerts dedicated to the Topic Music Tradition and Modernity 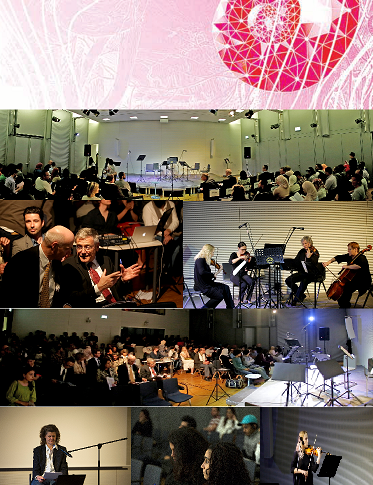